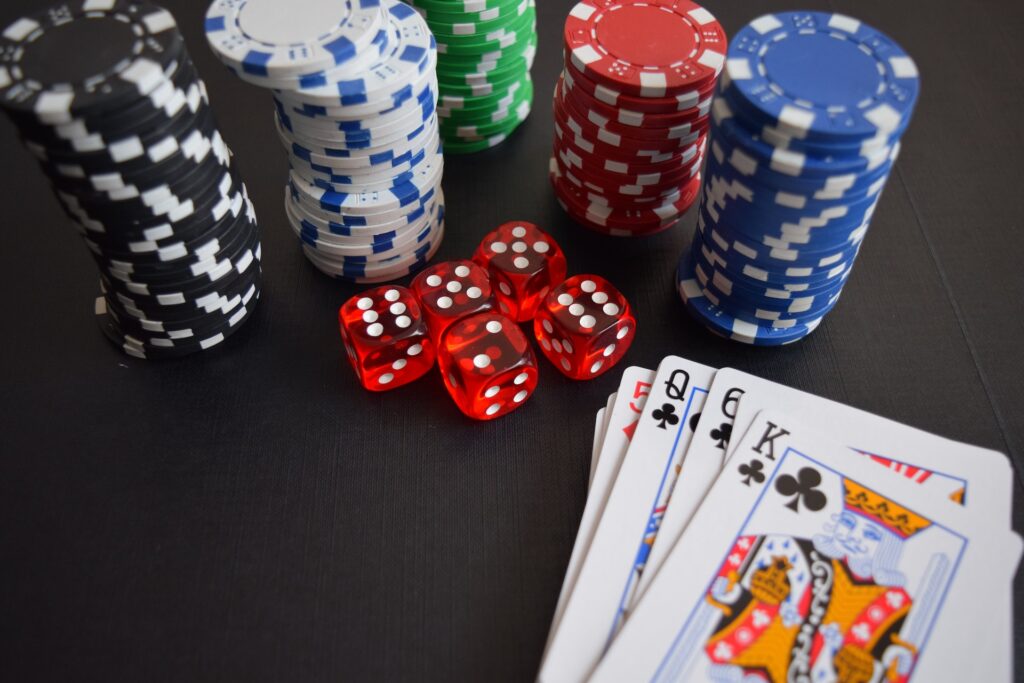 The appeal of poker has increased significantly in the last decade— a fact that’s highlighted by the rise of local, regional, and international tournaments. In fact, the Main Event at the World Series of Poker alone had a total of 8,663 entries this year. Surely, it wouldn’t come as a surprise that even celebrities are testing their luck on the felt— or displaying their cunningness. The stars on this list are dedicated poker aficionados, and they embody an attitude made for success with their competitiveness and desire to win.

Tobey Maguire became a household name because of his role in the original “Spider-Man” franchise. Since the trilogy’s success, he undertook more ambitious projects like “Brothers” and “The Great Gatsby.” Interestingly, his determination extended to the felt as well. In 2005, Maguire invited a few notable actors (the likes of Ben Affleck, Matt Damon, and Leonardo DiCaprio) to regular poker games. The goal was simple: to win and to cash in the earnings. Of course, Maguire didn’t always win. However, the actor’s philosophy when it came to the game was solid— he continued to get back up even beaten down after a particularly bad round. His diligence was rewarded eventually since he’d even won poker titles like the NBC National Heads-Up Poker Championships.

Allen Iverson is known for his undeniable skill on the court— this much is evident in his past scoring average of 23.5 points per game for the Philadelphia 76ers. His talent and tenacity even garnered him Rookie of the Year honors. The NBA all-star isn’t just serious on the court, but he’s also a force on the felt table. Iverson was at the 2021 World Poker Tour Spring Festival, where he continued his competitive streak by playing smart. Naturally, he went on to win the pot by putting down a higher pair of aces and sixes against his opponent. In 2020, Iverson also played opposite poker legend, Phil Ivey, in a series of prop bet games hosted by Poker King.

Portuguese forward Cristiano Ronaldo is almost synonymous with soccer— he’s participated in 180 international matches since the start of his illustrious career. With a large following and unbelievable success, he’s been ranked as the world’s highest-paid athlete by Forbes and the world’s most famous athlete by ESPN. However, soccer isn’t the only sport he’s adept in. In 2015, the soccer player was named a brand ambassador for Pokerstars. Ronaldo has also beaten actor Aaron Paul in a Pokerstars duel, which came as a shock since Paul is known for his exceptional poker skills. Ronaldo has shown incredible plays on the felt over the last couple of years, and to think, his love for poker started as a means to pass time with friends.

Kevin Hart is one of America’s most successful comedians, especially as one of the headliners in the renowned “Jumanji” franchise. If you follow the comedian’s Twitter account, however, you may know that he’s a dedicated poker player as well. Hart has played in a number of distinguished tournaments like the World Series of Poker Circuit and Larry Flynt’s Challenge Cup. During his now-defunct partnership with PokerStars, he took an active role in PokerStars’ #GameOn campaign, where he played heads-up against Usain Bolt. In 2020, Kevin Hart announced a new partnership, this time with partypoker.

There are tons of celebrity stories that are interesting. You shouldn’t be confined to high-profile headlines alone, such as the divorce of Kim Kardashian and Kanye West. With the media shedding light on how more and more celebrities are playing poker, you may learn a thing or two about hard work and persistence.

Previous Post: « 10 Tips for Sustaining A Gaming Career
Next Post: How To Navigate the Australian Life Insurance Marketplace » 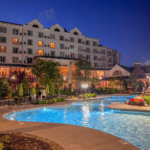 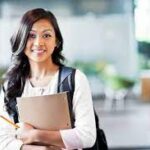 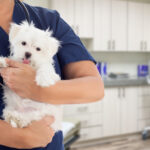