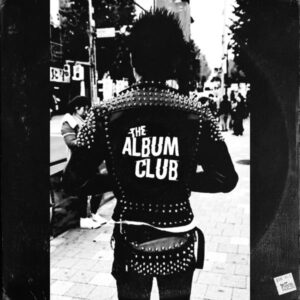 If you’re a music aficionado, it’s well worth listening to The Album Club’s podcasts. In order to delve into some of the best albums of all time. Especially if you’re always on the lookout for new music to listen to. To discover a handy guide to The Album Club podcast, simply continue reading. Particularly if you’re a fan of timeless bands such as The Clash and The Ramones.

A guide to The Album Club podcast:

The founders of The Album Club thought of the idea for their popular podcast when they realized that there should be a musical focused equivalent of a book club. Where albums could be discussed at length. The Album Club brought their vision to life and features guest hosts from the music industry itself who have a wealth of knowledge to share with the podcast’s growing audience.

One example of a co-host who joined an episode of the podcast was Patrick Matthews who was one of the co-founders of The Vines. If you want to be able to hear about the behind-the-scenes work that goes into producing a highly successful band, it’s well worth listening to episodes that feature former artists. If you’re a fan of The Vines and want to hear bassist Pat Matthews’ experience in The Vines, make sure to listen to episode 62.

London Calling was the first album to receive a double episode:

One episode was dedicated to The Ramones and whether or not they were truly a punk band:

The 67th episode of The Ramones, focused on the band’s third album which was titled Rocket to Russia. It also raises an interesting question, were The Ramones even a punk band at all? The episode also talks about why it is that the band only received the recognition which their music deserved when they disbanded.

It features episodes about some of the most successful rock, punk, and metal bands of all time:

Some examples of charting bands that you’ll get to learn about include The Strokes, The Cure, Pink Floyd, Metallica, and The White Stripes. So no matter whether you prefer rock, punk, or heavy metal, you’ll enjoy listening to The Album Club.

One of the reasons why The Album Club is so successful is that it feels as if you’re listening to a couple of friends having a fun, light-hearted discussion about music. Which keeps The Album Club entertaining as although it contains a wealth of fascinating music information, it doesn’t take itself too seriously.

So what are you waiting for? If you like the idea of listening to a music club rather than a book club and love listening to podcasts in your free time, it’s well worth listening to The Album Club. 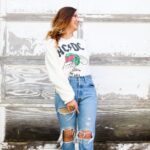 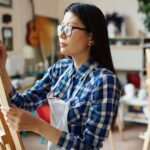 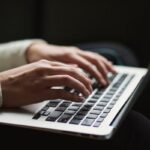